Federal Reserve Bank processes hundreds of thousands of inter bank checks (cheque) every day through their electronic check clearance system. The design goal of this project was to build an interface to correct rejected checks due to scanning or other machine errors. The interface was also suppose to increase the productivity and throughput of the bank employees.

Due to lack of access to a Federal facility or real users, wireframes were designed based on SME interviews and later validated by expert users from FRB. 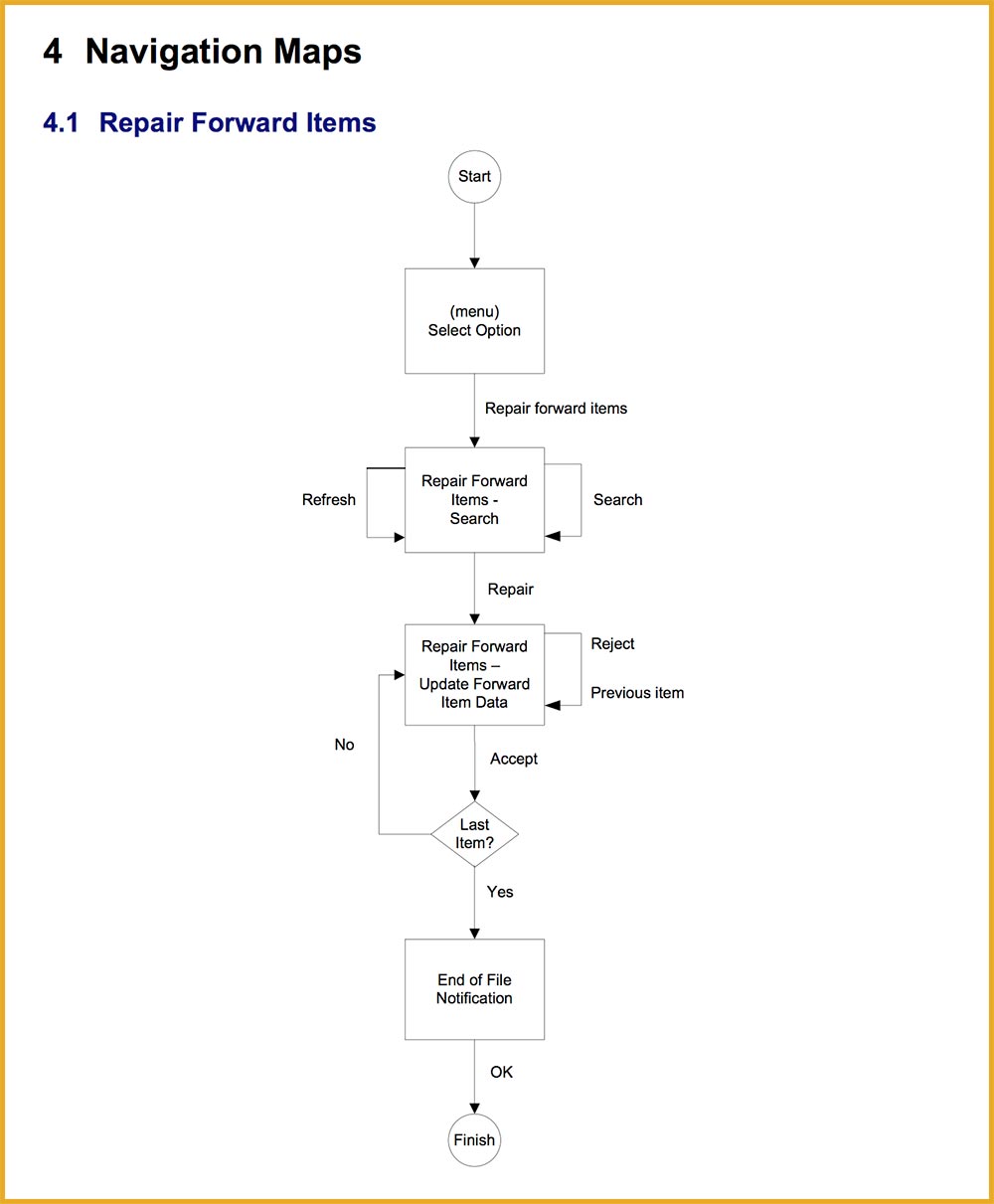 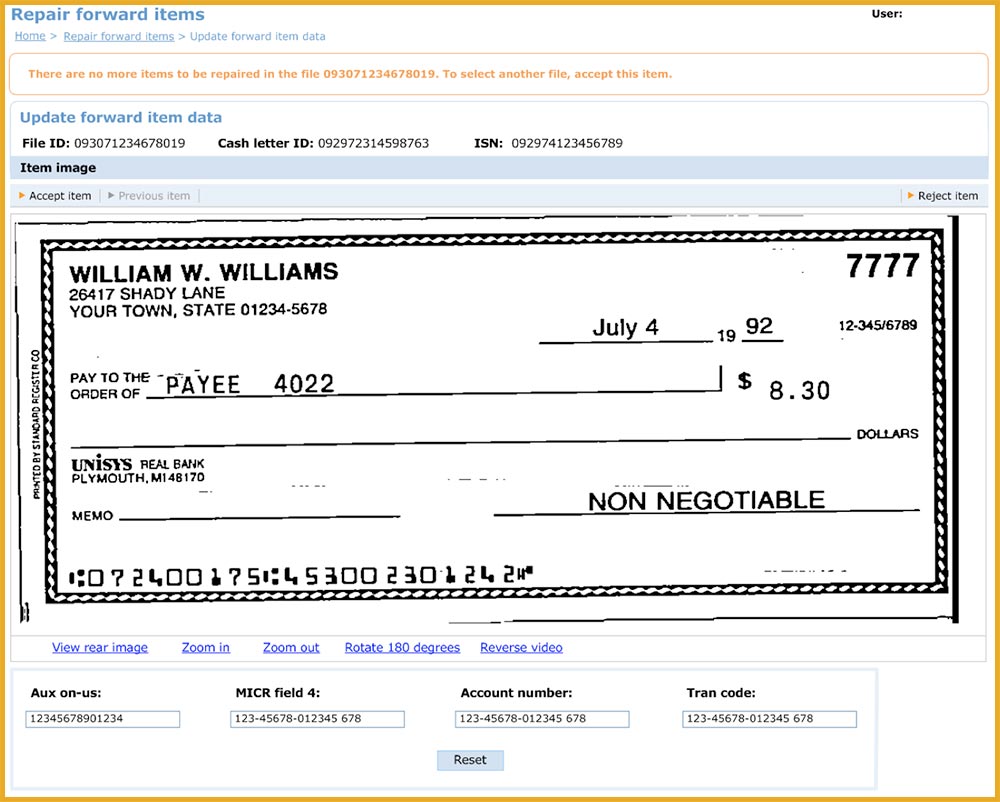 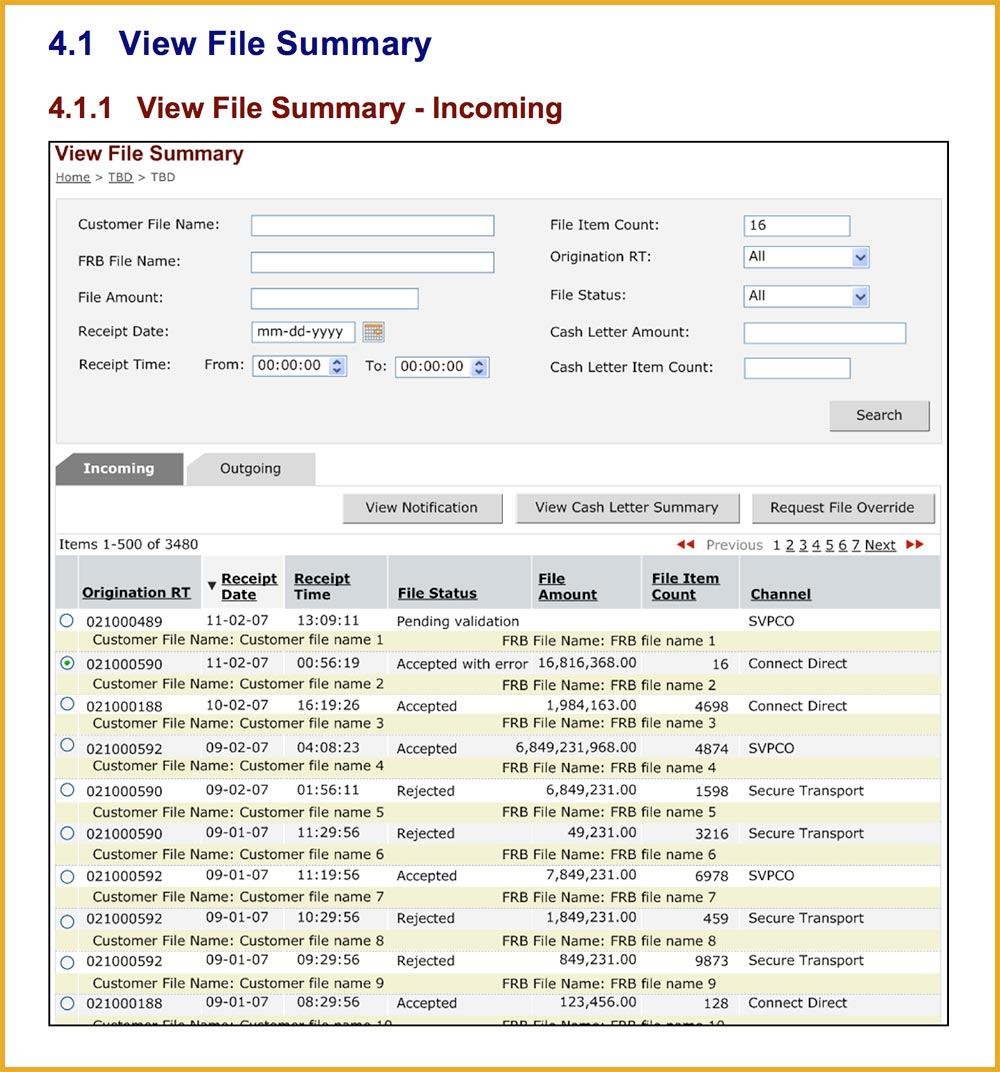 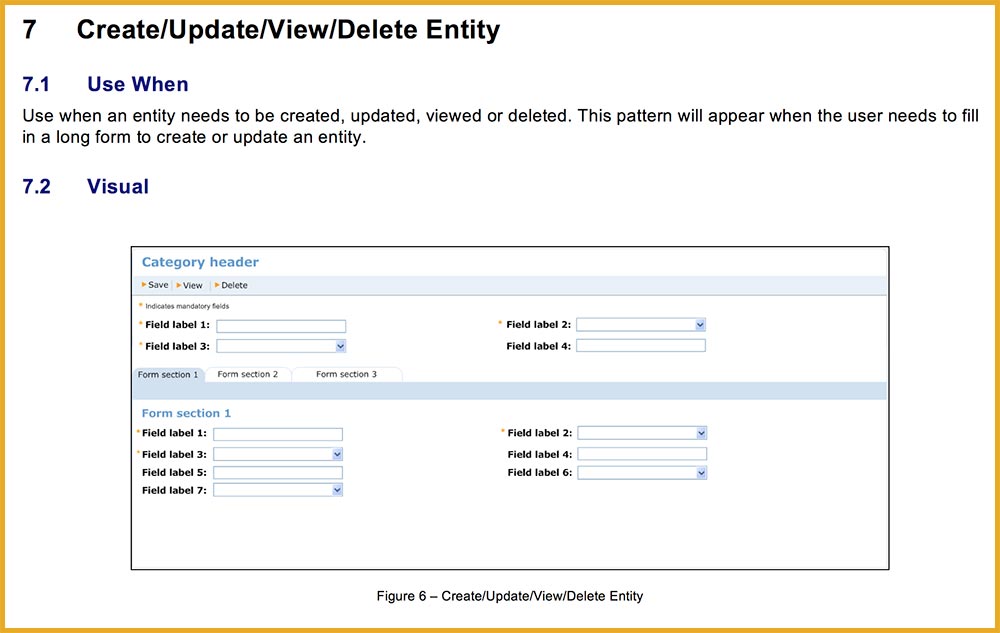 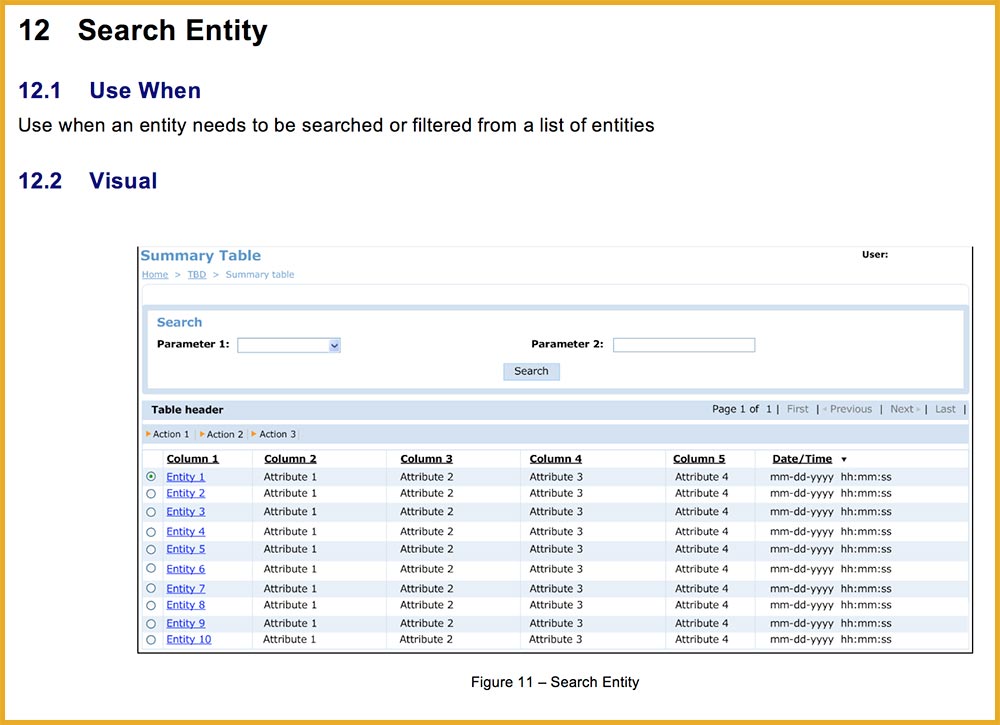 4
A cloud based microfinance system – Mambu